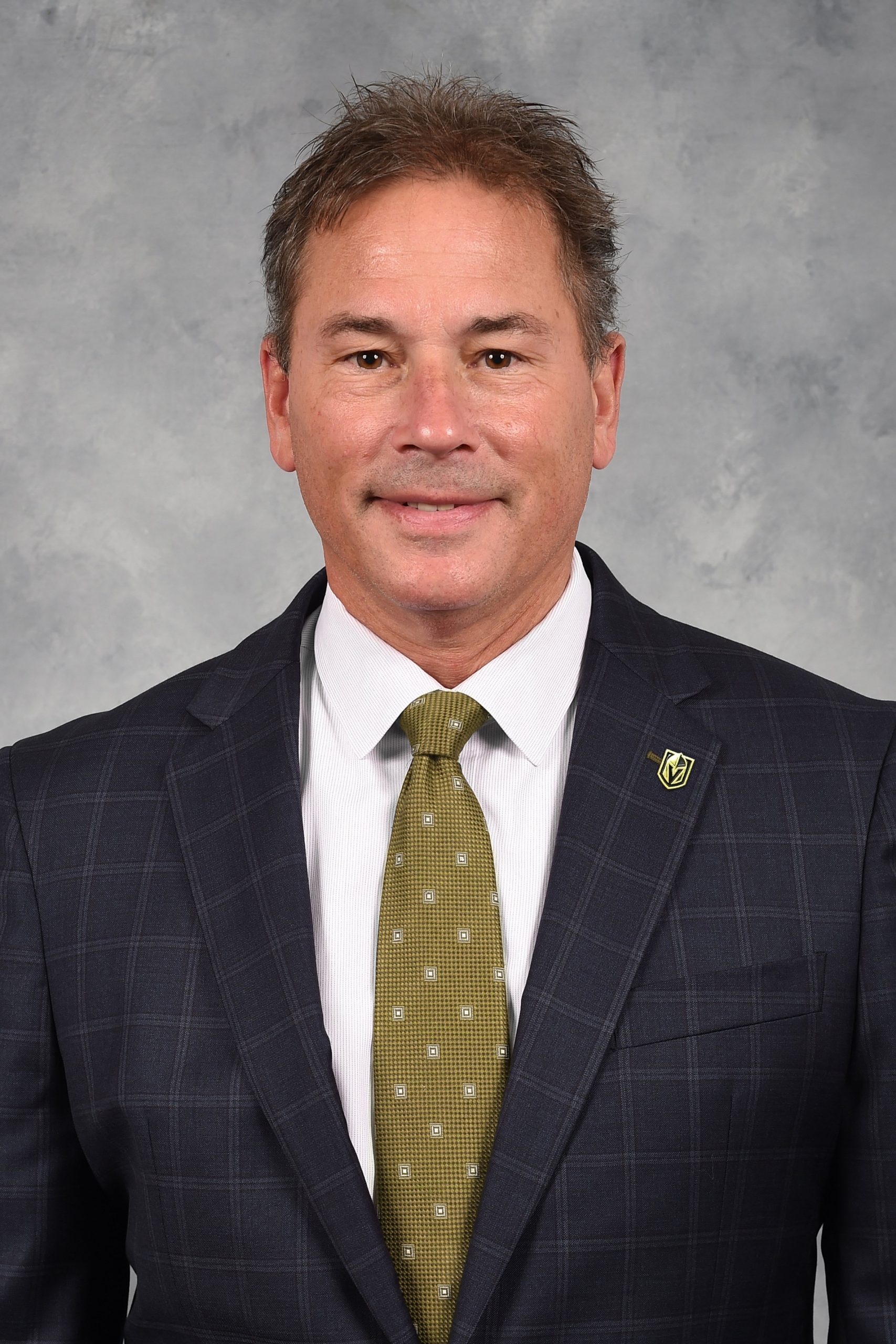 We’ll get to the hockey stuff in time, but first, let’s learn about the man himself, new Golden Knights head coach Bruce Cassidy.

Here’s a link to his Wikipedia page. That should just about cover his entire playing and coaching career. Now, let’s get to the lesser-known stuff.

Cassidy was cut from a Midget A team at the age of 15, three years before he was selected in the 1st round of the NHL Draft

The B team he was placed on ended up beating the A team in a tournament later that season. It was at that tournament NHL scouts really noticed him for the first time and it kicked off his playing, and ultimately coaching, career.

**The story linked above details this nugget and much more about his coaching career. Highly recommended reading.**

Bruce is a baseball guy

Like many kids who go on to become pro athletes, Cassidy wasn’t just good at one sport. He grew up playing baseball as well as hockey and excelled at both. His father, Leonard, coached him in baseball when he played and now he’s the 1st base coach for his son, Cole’s team.

I’m 36-for-36 on stolen bases this year. -Cassidy to NHL Network

Cassidy is tight with Bill Belichick

The day after Cassidy was fired from the Bruins, Belichick opened his press conference talking about Bruce.

Sorry to see what happened with Bruce yesterday. Really enjoyed my relationship with him and will always support the Bruins, but he was a good friend and somebody I had a really good relationship with. -Belichick

Belichick is a regular at Bruins games and waved the banner before a Stanley Cup Final game in 2019. Cassidy says the Patriots’ head coach came to the game early so the two could chat.

Cassidy often refers to the analytics department as “nerds”

As a coach, he’s definitely interested in stats and trends. He says he’s careful with how much he throws at the players but he incorporates it as a tool to help his team.

He called his analytics department “good nerds” when asked about them earlier this year and referred to “new statistical categories the nerds have come up with” when speaking about Patrice Bergeron’s Selke candidacy.

It’s probably good that he gets along with the nerds because one of his strongest selling points as a coach is how dominant his teams have been in expected goals against over the last five seasons.

Having lived in the US for much of his adult life, Cassidy began the process of becoming a naturalized citizen a few years back. In late 2020 he officially became a US citizen.

They gave me a list of 100 questions. I’m going to guess 80 of them I knew already. I do pay attention to the history, politics, geography of the United States. I’ve been here a long time. When the test came, I nailed it. They asked me six questions, I got ’em all right, so they said ‘You passed.’ I aced it. I studied hard. Crushed it. -Cassidy to Boston Globe