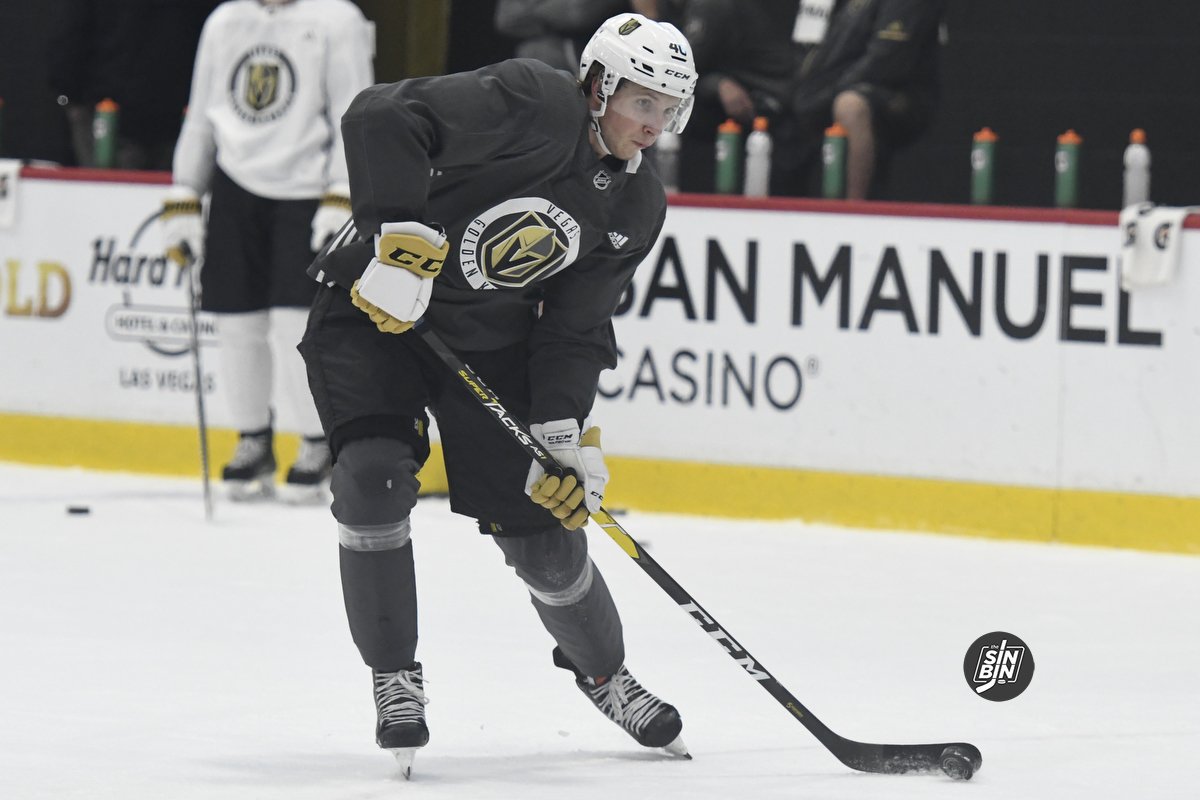 Now that the AHL team is in town and more Golden Knights fans will be attending, the outcomes of the games will be a bit more important. Sikura is going to be one of the players who helps the Silver Knights win games because he’s a point producer. His size, coupled with the crowded top-six of the Golden Knights will probably keep him out of the NHL this season, but he should be expected to make an impact for the Silver Knights. It wouldn’t be surprising if Sikura pushes a point per game pace in his first season with Henderson.

The German-born O’Regan is another guy like Sikura that will rack up points at the AHL level. In 244 AHL games, O’Regan has scored 67 goals and amassed 154 points. His best season came with the San Jose Barracuda in 2016-17 where he led the team in points. This was a DeBoer-system team including players such as Barclay Goodrow, Marcus Sorenson, Tim Heed, Joakim Ryan, and Ryan Carpenter. Similar to players like Daniel Carr, T.J. Tynan, Paul Thompson, and Curtis McKenzie, O’Regan will likely put up solid numbers at the AHL level helping the Silver Knights win games at the Orleans. 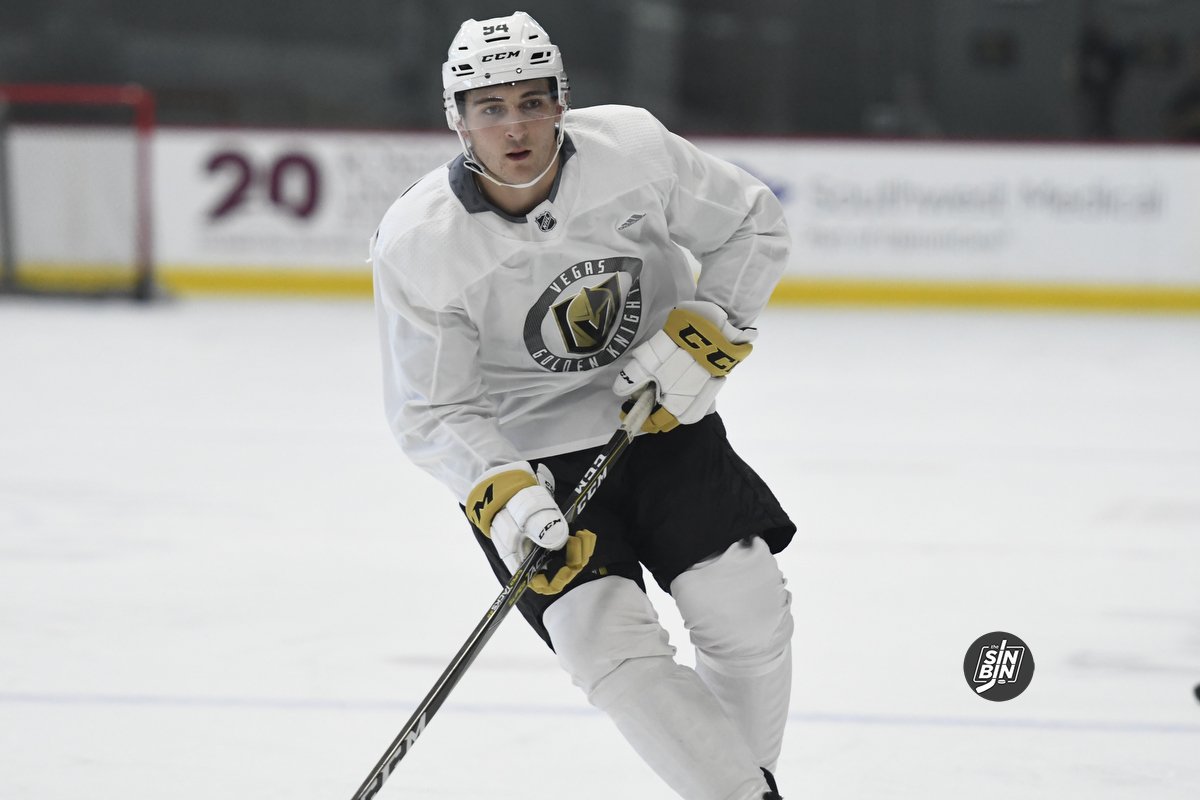 Normally when we talk about the group of young defensemen in the Golden Knights system, Pachal’s name is left out. The main reason for that previously was age, he’s at least one year younger than each of Zach Whitecloud, Jimmy Schuldt, Jake Bischoff, and Dylan Coghlan. Pachal’s first season in the AHL was solid for a rookie and many players take major steps in their second professional season. Pachal is a right-hand shot who plays the game with an edge. His offensive game is not his calling card, but I think with more live viewings fans will appreciate his game a lot more.