Will they sign him? Will they trade him? What in the world is going to happen with Nikita Gusev? 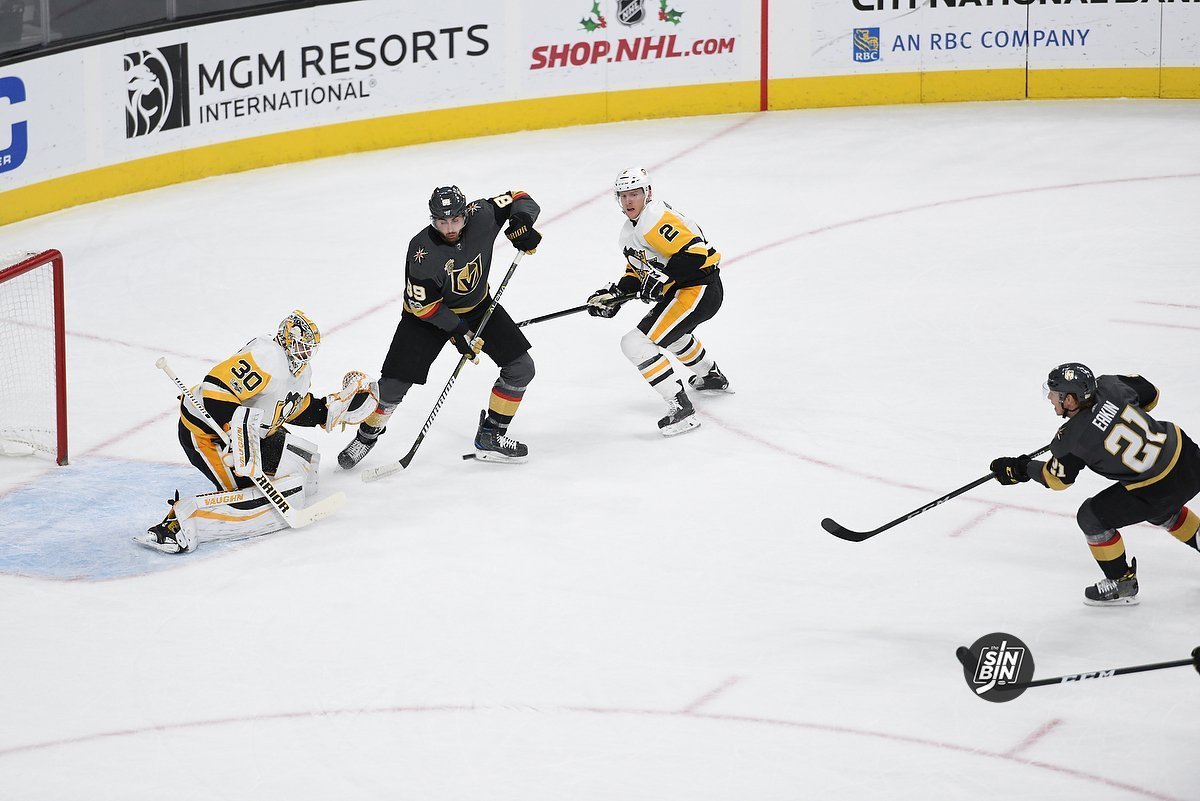 That’s just about the only thing anyone wants to talk about regarding the Golden Knights. However, the key to the 3rd line isn’t Nikita Gusev, it’s actually Alex Tuch.

Tuch found himself on the 2nd line for a majority of the year last year, but in the first year, he played mostly on the 3rd line with Cody Eakin. That appears to be where he’ll end up again, and whether it’s with Gusev, Brandon Pirri, or someone else, Tuch’s offense should be enough to make that a solid line.

Over his two seasons with Vegas, the 23-year-old has averaged .59 points per game, which jumped significantly to .70 points per game in 2018-19. There’s no reason to believe it won’t increase again. If Tuch can climb close to a point per game than the third line won’t be an issue in 2019-2020 no matter who he plays with.

The growth is there, and so are the expectations. The coaching staff, front office and even Tuch himself know he should be playing in a top-six role line but as of right now, he’s still relegated to the third because of the strength of the Golden Knights lineup.

The question in 2019-20 is whether or not Tuch can continue that upward progression as he heads back to the 3rd line. Or, will the lack of offensive depth hurt his numbers?

If it all falls into place, and the third line can produce 60+ goals without Gusev than George McPhee and Kelly McCrimmon will look like mad geniuses.

Or, it’ll look like the 3rd line that forced McPhee to add Tomas Tatar at the deadline in 2018, and they’ll just look mad.