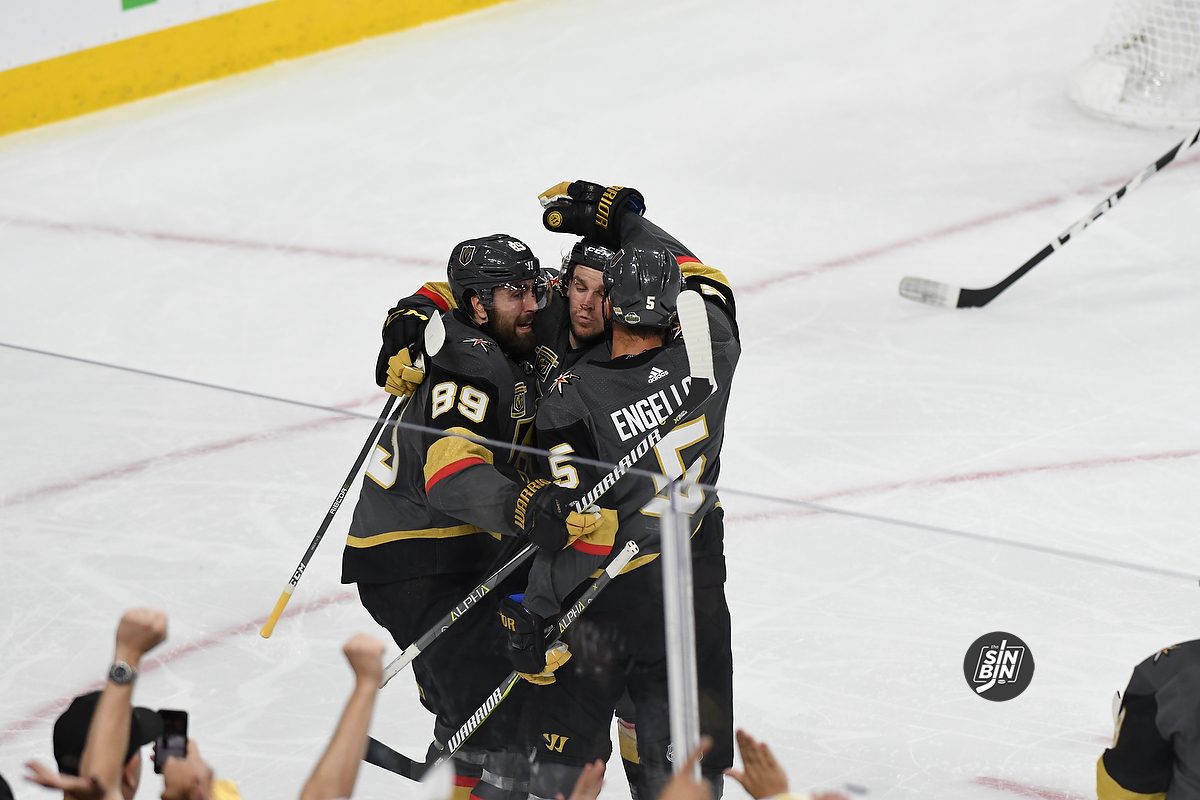 Whether Ehlers plays or not, VGK’s 2nd line must keep scoring goals and keeping Winnipeg off the board. (Photo Credit: SinBin.vegas Photographer Brandon Andreasen)

Before the series on the SinBin.vegas Podcast I harped on the importance of the 2nd line in the Western Conference Finals against Winnipeg. Then after Game 1 I followed up with another article claiming they had to be better in order to Vegas to win the series.

Well, apparently it wasn’t just me thinking it. In fact, all three players mentioned during their press availability before Game 3 that they needed to play better. Game 3 happened, they did, and to no surprise, the Golden Knights got the result they were looking for.

As a line, we played a lot better. We were able to capitalize on a couple of opportunities. Felt good offensively. I still think we need to be a better defensively. I thought our wall play was a little poor at times, especially myself, so I’ve got to be better. -Alex Tuch

James Neal was on the ice for all three Golden Knights goals, and Erik Haula and Tuch were out there for the second and third. They did not allow a goal while on the ice and the line as a whole put up by far the best advanced stat numbers of the game for Vegas.

I thought tonight they were more involved on the offense. They played really well and had a great two periods and fell off a little bit in the third. -Gerard Gallant

The Vegas 2nd line now has the advantage in every major statistical category on the line of Paul Stastny, Patrik Laine, and Nikolaj Ehlers including the most important one, goals scored. However, the Golden Knights’ 2nd line center still isn’t satisfied.

We look in the mirror every morning and we know when we need to be better. We need to be right up there with Karlsson’s line. -Erik Haula

Haula admitted his line played better, but he appears well aware how crucial they are to the outcome in the series. If the 2nd line gets on the board a couple more times in Game 4, the Golden Knights will probably be heading north of the border looking to claim the Campbell Bowl.