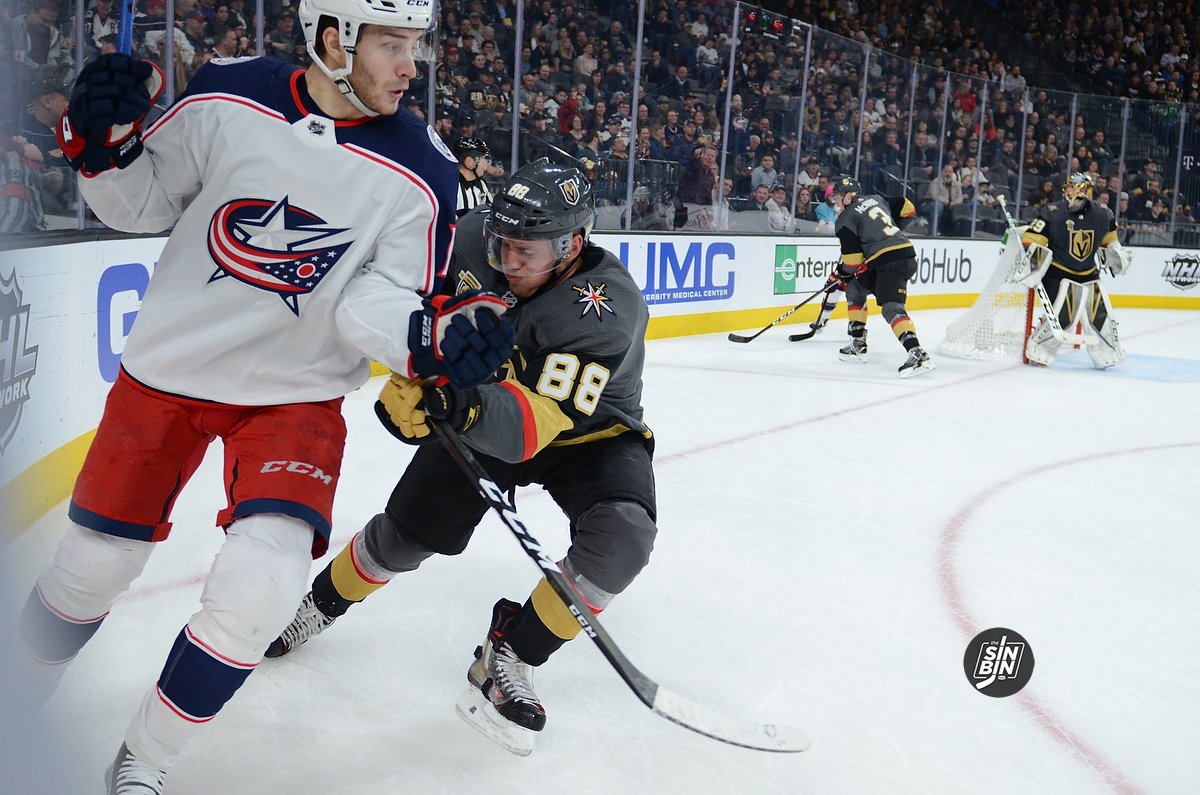 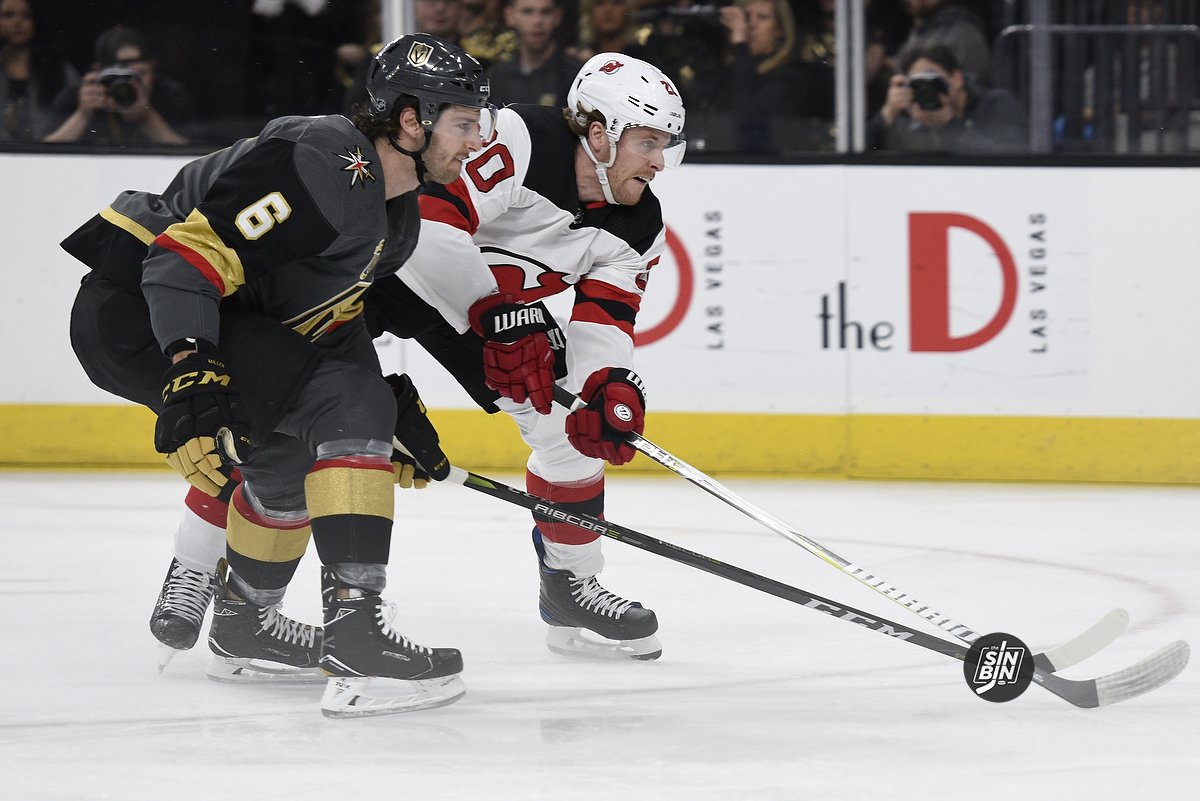 This one might get a little on the expensive side as he’s likely going to be heading into free agency with his name being engraved on the Cup in back-to-back years, but he’s the perfect fit for what the Golden Knights are looking for. A center who has previously received Selke votes while scoring goals at a consistent clip.

Coleman has scored 22, 21, and 14 goals in the past three seasons, two of which were shorter than 82 games. He’s proven to be just as good, if not better, in the postseason and if he came to Vegas he’d be a power-play option as well.

Did you see that goal last night? Tell me the Golden Knights couldn’t have used that in their series against Montreal.

McGinn would hopefully be the answer to the Golden Knights’ inability to score in close. He’s a gritty type player that is not afraid to go to the hard area in front of the goal. His goal-scoring numbers had been heading in the wrong direction until this season when he put up eight in 37 games, translating to 18 in a full season. He then went on to score three more in the playoffs.

I’d imagine the Hurricanes would want to hang on to him, but with the Expansion Draft prior to free agency they might leave him unprotected to save someone else. VGK could do some maneuvering to get Seattle to “pick” him and then have him sign the deal with Vegas.

He’s coming off a $2.1 million AAV deal but he’s hitting unrestricted free agency for the first time. That number could easily double, but the fit might be too good for the Golden Knights to pass up.

You may remember the name as a Golden Knights fan as he’s scored on Vegas twice in April 2021. Bunting is not exactly a household name across the league though as he’s played just 26 games in his NHL career. However, he’s a good two-way player who has scored at every level he’s played at.

Bunting is set to become a Group 6 UFA which means he hasn’t played enough to remain a restricted free agent. It’s certainly possible the Coyotes re-sign him before he ever makes it to July 28th, but if he does, he could be a nice cheap option for the Golden Knights.

Gagner is certainly a bit long in the tooth (he’ll be 32 when the season begins), but he’s the type of player the Golden Knights were missing this season. He’s a smaller player but has excellent hands and a great ability to get creative in the offensive zone. He has bounced around quite a bit the past few seasons, playing on seven different teams including multiple stints with Edmonton since 2014.

Early in his career, Gagner was a point producer but that has fallen off a bit in some of the recent stops. The ability to put up points is definitely still in him as evidenced by his 50 point campaign in 2016-17 with Columbus. He’s defensively responsible and could potentially open up the Golden Knights forward group by moving anywhere inside of the 2nd, 3rd, or 4th lines.