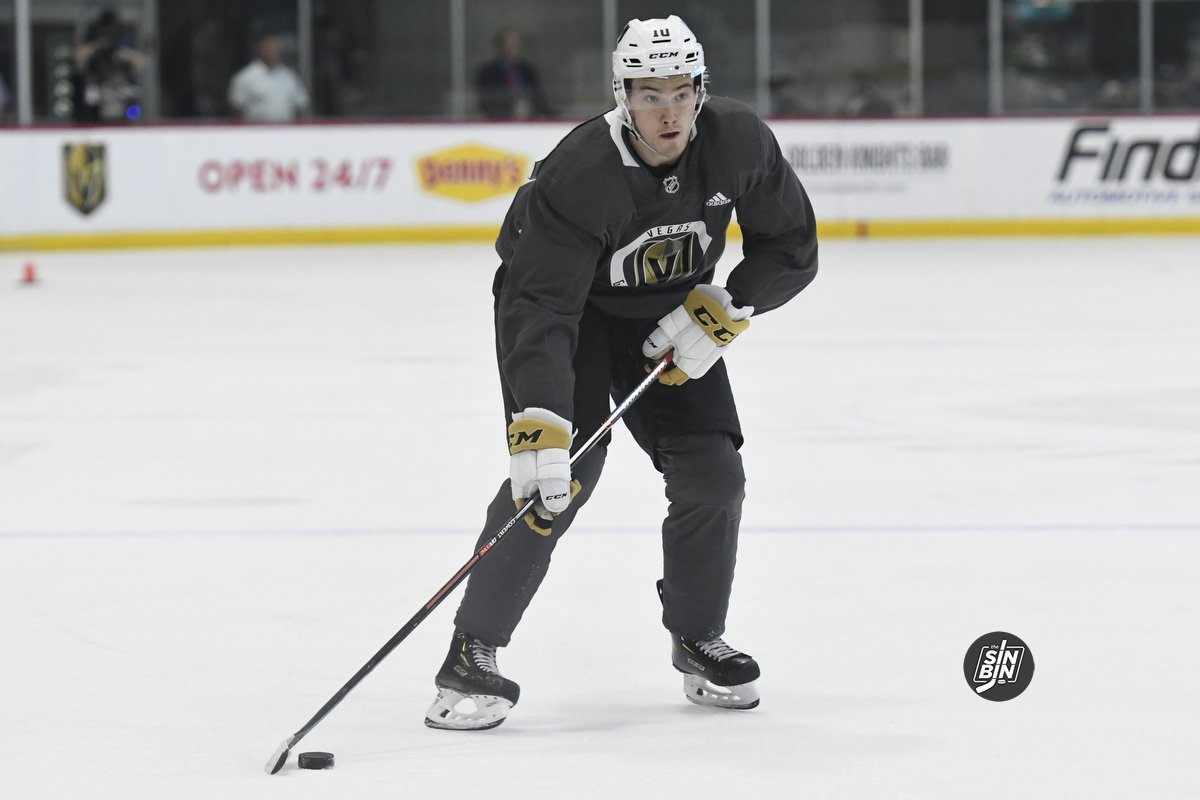 Another Sault Ste. Marie guy, McLean is an interesting guy to bring back to Rookie Camp after being at Development Camp. He had an uninspiring year in the OHL and wasn’t even listed on most draft guides heading into the NHL Draft. However, he showed up to Development Camp and was absolutely noticeable on the ice in the scrimmages. He was a 15th round selection in the OHL Priority Selections Draft in 2017. He’s your classic underdog story, as a player that’s been doubted seemingly his entire career. 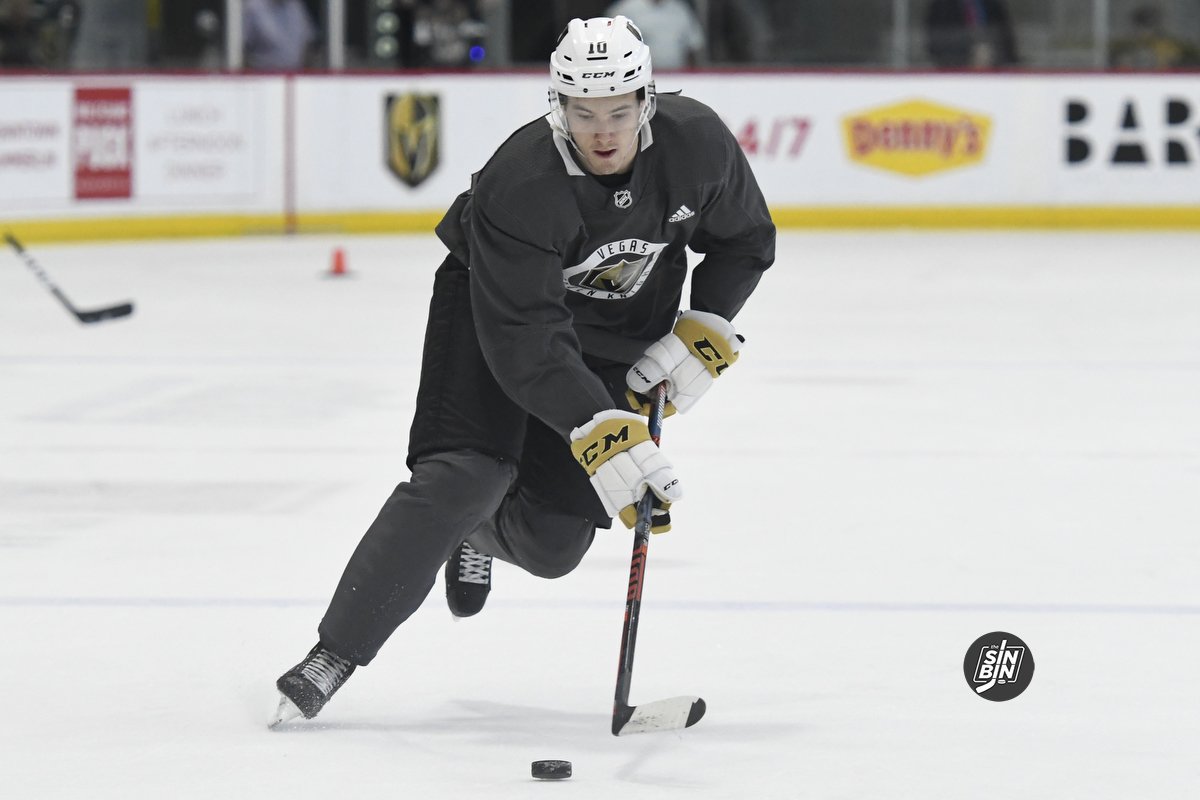 No, this is not the player the Golden Knights acquired in the Erik Haula trade, that’s Nicolas Roy. This caused much confusion among those attending Development Camp as Charles-Antoine skated around with “Roy” on his back just days after Nicolas was acquired by the Golden Knights. He didn’t flash much at Development Camp (which disappointed a lot of people who thought he was the other Roy). He’ll once again return wearing a Golden Knights sweater and confuse the everyone in attendance that doesn’t know better. But, you’ve read this, so you now know.

The captain of the WHL Champions, Pachal is the only defenseman not currently under Golden Knights control that will attend camp. Despite going undrafted, Pachal is everything the Golden Knights look for in a prospect. He’s a leader, he plays in all situations, he’s a 200-foot player who has abover average skating, and as a defenseman, he’s considered both “mobile” and “reliable.” Today is his 20th birthday, which means he’s slated to head back to the OHL this season.

Closer to the start of camp we’ll have a “what to expect” article which dives a little deeper into each of the players that are under Golden Knights control.